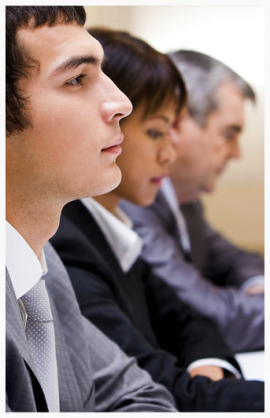 The courts are administered by HM Courts & Tribunals Service. The fundamental distinction in the English common law is between Criminal Law and Civil (i.e. non-criminal) Law. The court structure reflects this with separate courts (Magistrates and Crown Courts mostly for crime and county courts and the High Court for civil) and separate divisions in the Court of Appeal.

Since 1999 the Civil Procedure Rules have provided for the procedure of the High Court and the County Court. They were supposed to be simpler, particularly because they are written in plain English, although you have to beware the fact that every rule is supplemented by a Practice Direction – you cannot be sure what a rule says without looking both at the rule itself and at the accompanying Practice Direction. The CPR also aim to give the judges more control over proceedings rather than lawyers (who were felt to allow too much delay) and to encourage parties to settle their differences, preferably before litigation even starts.

The courts are supplemented by a large number of specialist tribunals, now mostly gathered together in the First-tier Tribunal and the Upper Tribunal, whose procedures tend to be less formal than that of the courts but which provide specialist knowledge in particular areas.

Judges and tribunal lawyer members are now appointed by the Judicial Appointments Commission.

If you have any queries please contact One Pump Court: 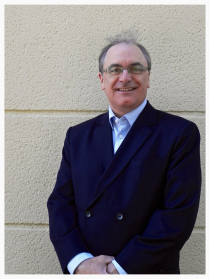